Traitor in the Ice 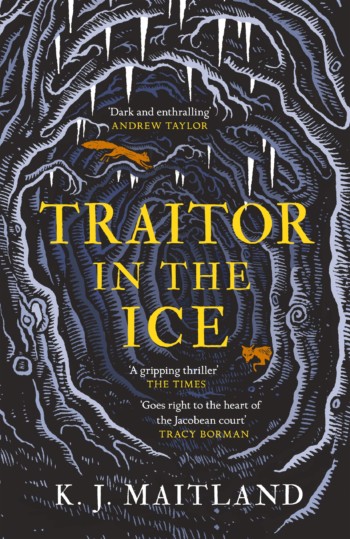 1607. A man is struck down in the grounds of Battle Abbey, Sussex. Before dawn breaks, he is dead.

Home to the Montagues, Battle has caught the paranoid eye of King James. The Catholic household is rumoured to shelter those loyal to the Pope, disguising them as servants within the abbey walls. And the last man sent to expose them was silenced before his report could reach London.

Daniel Pursglove is summoned to infiltrate Battle and find proof of treachery. He soon discovers that nearly everyone at the abbey has something to hide – for deeds far more dangerous than religious dissent. But one lone figure he senses only in the shadows, carefully concealed from the world. Could the notorious traitor Spero Pettingar finally be close at hand?

As more bodies are unearthed, Daniel determines to catch the culprit. But how do you unmask a killer when nobody is who they seem?

Read an extract of Traitor in the Ice (PDF download)